Update: The Golf Tournament will be held on Tuesday, October 20th.

​​Please continue to renew your memberships and reach out if you have questions.
All Hundred Club members are invited to renew their membership here.

The Hundred Club of Colorado Springs is pleased to honor three first responders in 2020: Deputy Chief Mark Smith from CSPD, Captain Marc Olson from CSFD, and Lieutenant Cheryl Peck from EPSO. More about them can be seen below.

The Hundred Club of Colorado Springs was pleased to honor three first responders at the 2019 Annual Awards Banquet: Lieutenant Jane Anderson from CSPD, Captain Barry Madison from CSFD, and Sergeant Jason Hess from EPSO. More about them can be seen below.

On May 7, 2019 The Hundred Club hosted its 20th Annual Golf Tournament and 25th Annual Meeting and Awards Ceremony. The golf tournament took place on the Broadmoor West Course and the awards ceremony was hosted at the Penrose House Pavilion. Three first responders were recognized that day for their outstanding commitment to service. These dedicated first responders were Lieutenant Jane Anderson from the CSPD, Captain Barry Madison from the CSFD, and Sergeant Jason Hess from the EPSO. Their biographies can be seen under the "2019 Awardees" tab. A slideshow of pictures from the day can be viewed below.
On October 7th, in appreciation of the hard work that firefighters do for the community of Colorado Springs, Hundred Club members delivered buckets of popcorn to local fire stations for first responders to enjoy. Photos from the day can be viewed below. 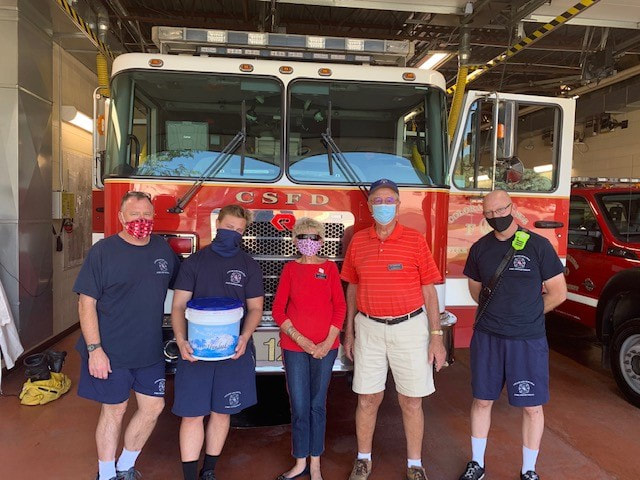 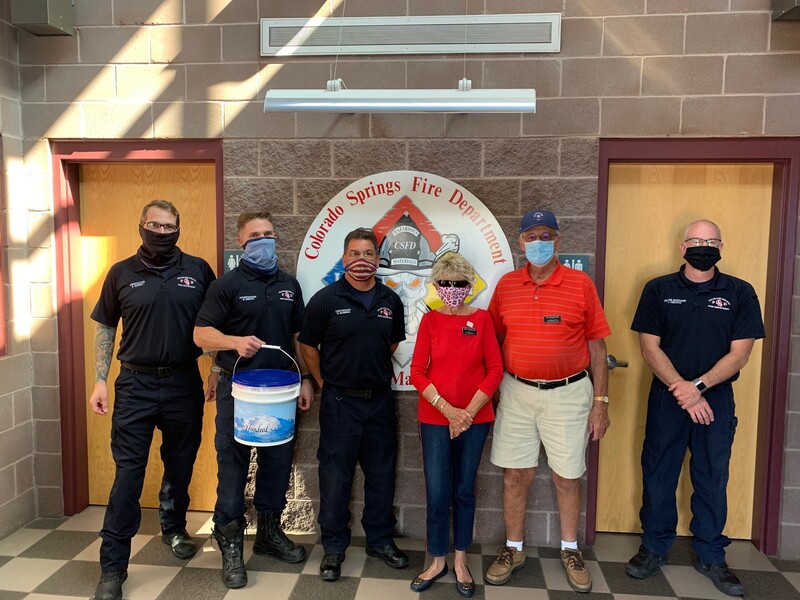 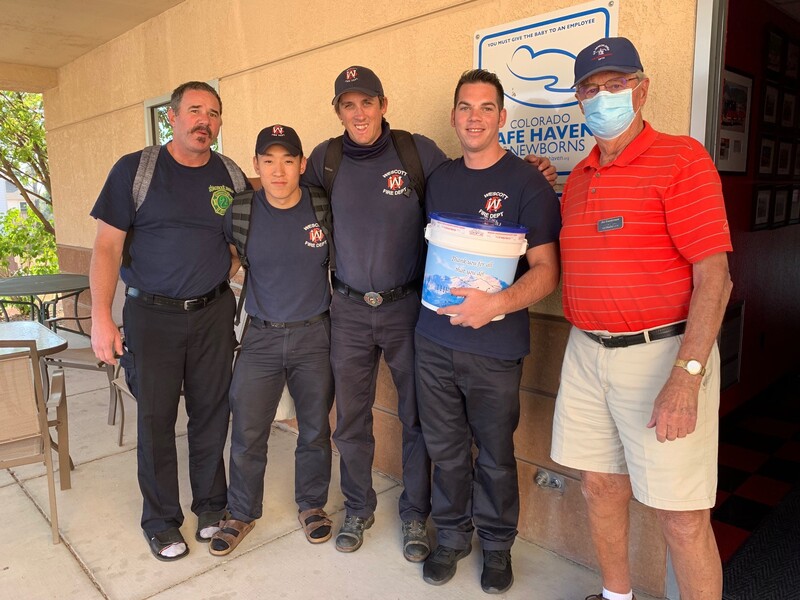 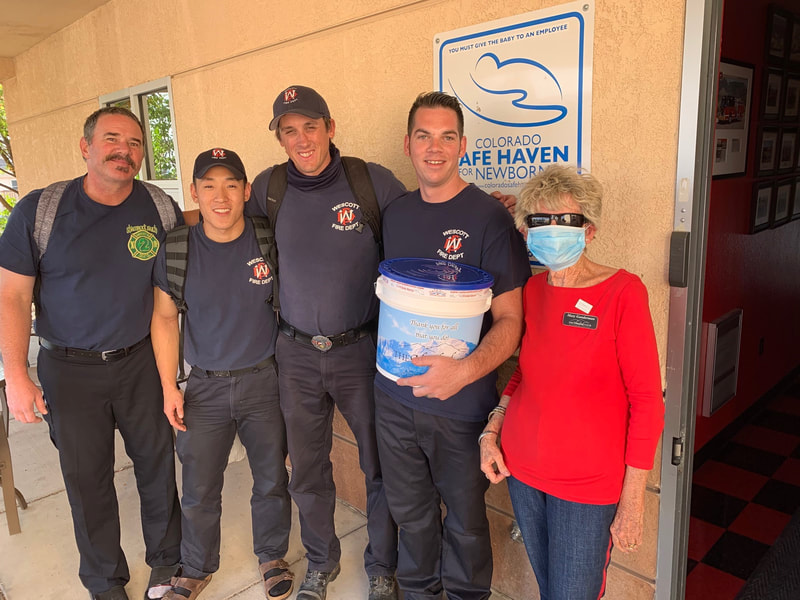